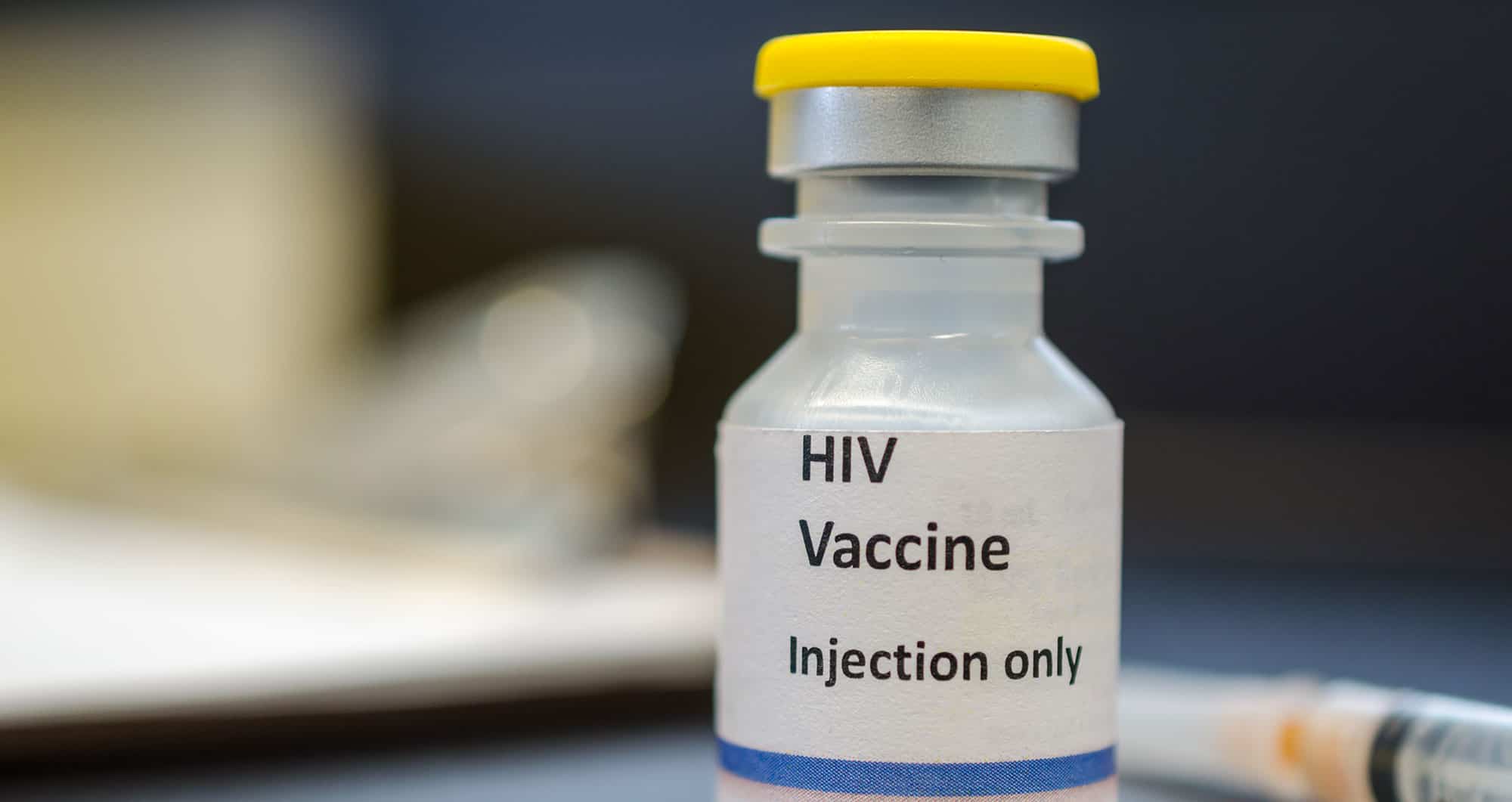 On February 3, 2020 HIV trial vaccinations being conducted in South Africa were stopped because they were deemed to be ineffective.  Following is a a synopsis of the report:

The National Institute of Allergy and Infectious Diseases (NIAID), part of the National Institutes of Health, has stopped administration of vaccinations in its HVTN 702 (also called Uhambo) clinical trial of an investigational HIV vaccine. This action was taken because an independent data and safety monitoring board (DSMB) found during an interim review that the regimen did not prevent HIV. Importantly, the DSMB did not express any concern regarding participant safety.

In the January 23, 2020 interim analysis, the DSMB examined data from 2,694 volunteers who received the investigational vaccine regimen and 2,689 volunteers who received the placebo injection. The analysis looked at how many participants were diagnosed with HIV after at least 60% of the participants had been in the study for more than 18 months—enough time for the vaccine regimen to stimulate an immune response. In this analysis, 129 HIV infections occurred among the vaccine recipients, and 123 HIV infections occurred among the placebo recipients.

Based on these findings, the DSMB concluded that the investigational vaccines had not shown any efficacy. The DSMB recommended that no further vaccinations be administered and that participants remain in the study for follow-up. The report noted there was no significant evidence of either decreased or increased infection rates with vaccination.

NIAID, the trial sponsor, concurred with the DSMB’s recommendation, and stopped the vaccinations. Participants are being informed, and study investigators will continue following study participants over time.

NIH is investing in multiple approaches to prevent HIV with the goal of delivering new options that are safe, effective, desirable to diverse populations, and scalable worldwide to help end the global pandemic. These efforts include two other late-stage, multinational vaccine trials, Imbokodo and Mosaico, both testing a novel mosaic vaccine regimen and being sponsored by Janssen Vaccines & Prevention, B.V., part of the Janssen Pharmaceutical Companies of Johnson & Johnson. The vaccine concept being tested in these trials is different than the one under investigation in HVTN 702.

NIAID and the HVTN 702 study team are working to thoroughly analyze the study data to guide future vaccine development efforts. Detailed scientific findings will be made public as soon as possible.

Beyond this important information, we do have a continuing education course on HIV/AIDS for mental health professionals.

Use of Titles & Possible Discipline