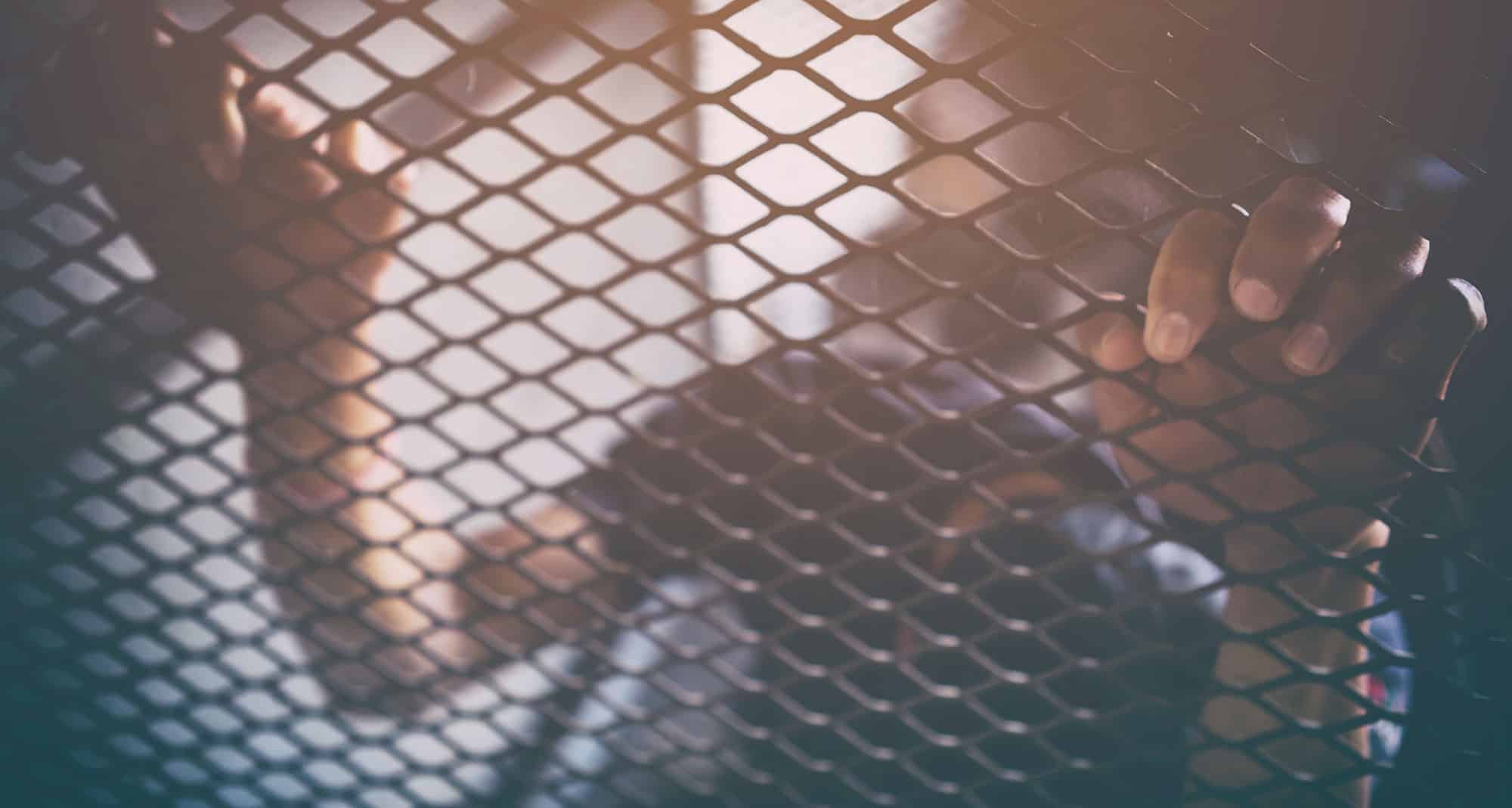 Child trafficking victims come from many backgrounds and include both boys and girls across a wide range of ages.

In the U.S. the largest group of at-risk children are runaway, thrown away, or homeless children who use survival sex to acquire food, shelter, clothing, and other things needed to survive on the streets.  According to the National Runaway Switchboard 1.3 million runaway and homeless youth live on America’s streets every day [5,000 die each year].  The number of children trafficked in the United States is likely much higher than 300,000.

Children are often targeted by traffickers as they are deemed easier to manipulate than adults. More money can be earned by younger girls and boys in sexual exploitation, especially virgins.  Younger girls are expected to have a greater earning potential and as such are in greater demand.

According to government statistics the incidence of human trafficking is on the rise. It is imperative that clinicians expand their knowledge base about and effective treatment for trafficking victims.

Ross Counseling has a course that covers this topic in greater detail that can contribute to continuing education for mental health professionals.

Sign up for Human Trafficking: Modern Day Slavery Happening in the U.S.
Previous

The Opioid Crisis: An Update