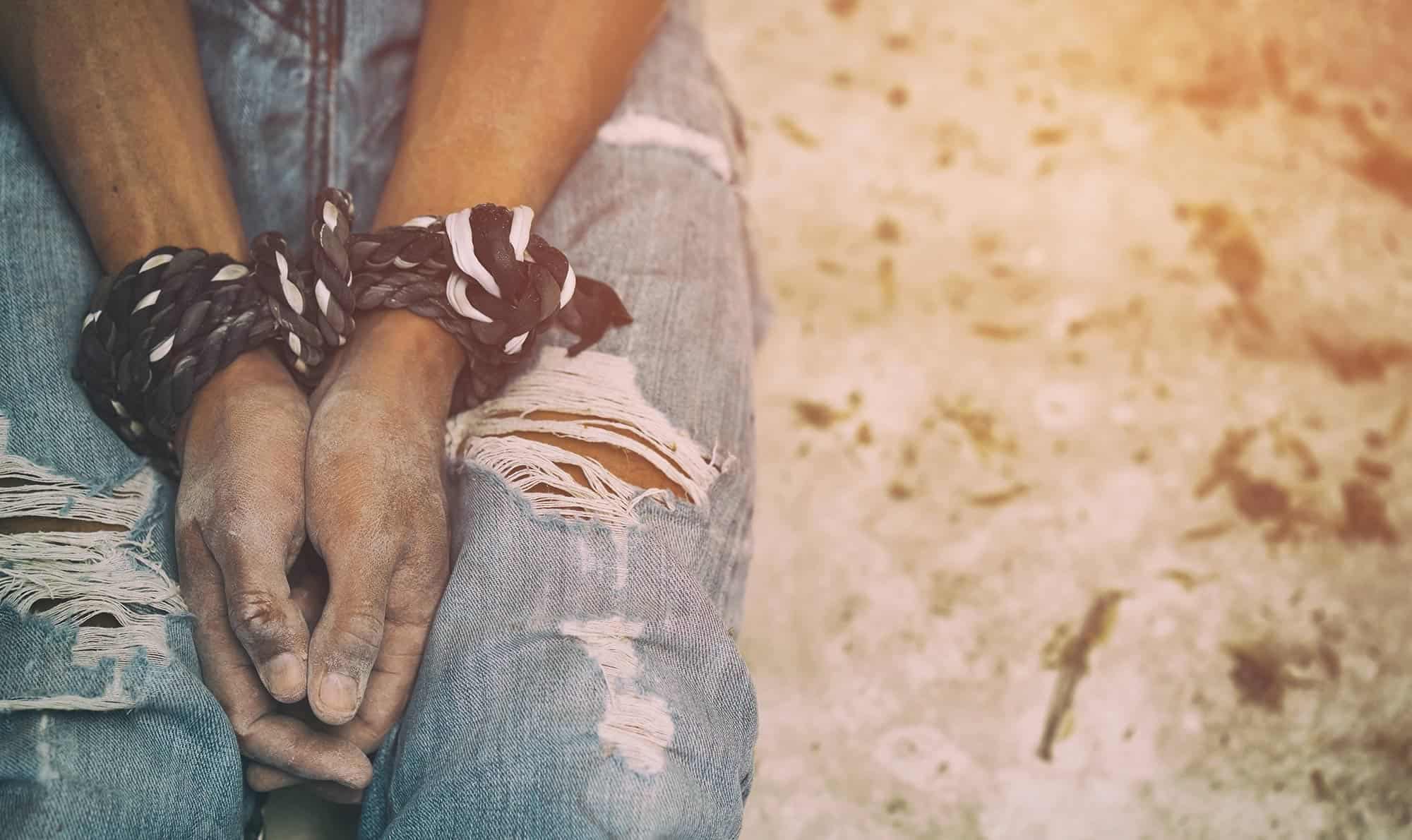 In the U.S. people are being bought, sold, and smuggled like modern-day slaves.
Human trafficking can be found everywhere, from the Super Bowl to motorcycle rallies in South Dakota, in the fields of Florida, in gangs in California, and in brothels in Washington, D.C.

Please remember that safety comes first: safety for the client, safety for others and last but not least, safety for yourself. Don’t try to ‘rush the story’ or you could unwittingly re-traumatize your client. Remember that trauma memories are stored differently than other memories – they appear to be stored in a fragmented way by emotion/feelings and are not stored in a linear fashion. Because of how these memories are stored, your client may not yet have the words to be able to tell you the story.

AA Ross Family Counseling has a board approved CEU course that covers suicide and youth issues.

Sign up for the Human Trafficking: Modern Day Slavery Happening in the U.S. Course
Previous