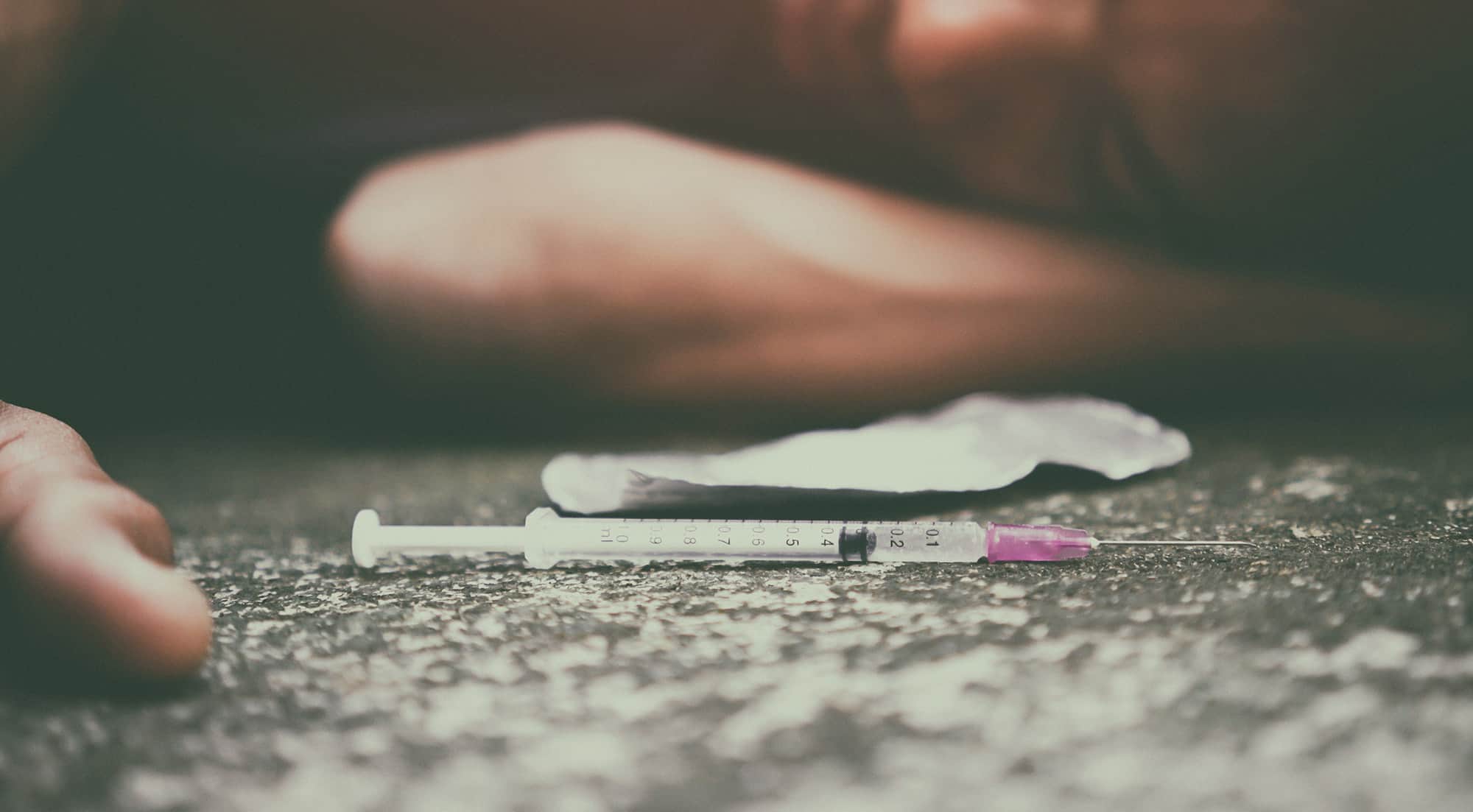 On March 19, 2018 Gov. Rick Scott signed legislation designed to fight the opioid crisis. In Florida, opioid overdoses have claimed at least 16 lives each and every day.

The legislation includes tougher limits on most painkiller prescriptions, more money for treatment programs and requirements for physicians to check the state’s prescription database.

Opioid-related deaths across Florida have jumped 35 percent from 2015 to 2016, according to the Florida Department of Law Enforcement. Opioids were identified as either the cause of death or were present in the deceased person’s body in 5,725 cases in 2016. The 2017 figures are still being compiled.

This measure is one of the first in Florida that attempts to combat the opioid crisis at the front end by limiting supplies and by doctors’ checks on the prescription database.

The new laws, which take effect July 1, also contain some of the nation’s toughest mandates on initial prescriptions for Schedule II painkillers such as Oxycontin and Fentanyl. The initial limit would be three days, but doctors could prescribe up to seven days for acute pain exceptions. Doctors will be required to complete a 2-hour continuing education course on responsibly prescribing opioids. The new law does not place medication limits for trauma cases, chronic pain, cancer and terminal illnesses.

The state’s Prescription Drug Monitoring Program will receive a software upgrade that should make it easier to integrate into a patient’s medical file as well as making it easier to track medication history nationwide — a move designed to prevent someone near state lines from trying to doctor shop for multiple prescriptions.

Florida is the 25th state since 2016 that has passed legislation that imposes some limits or guidelines on opioid prescriptions.

AA Ross Family Counseling has a 3-hr board approved CEU course that covers the Opioid Crisis in the US today.

Registered Interns in Mental Health Professions and Use of Titles

What You Should Know About Sexually Transmitted Diseases