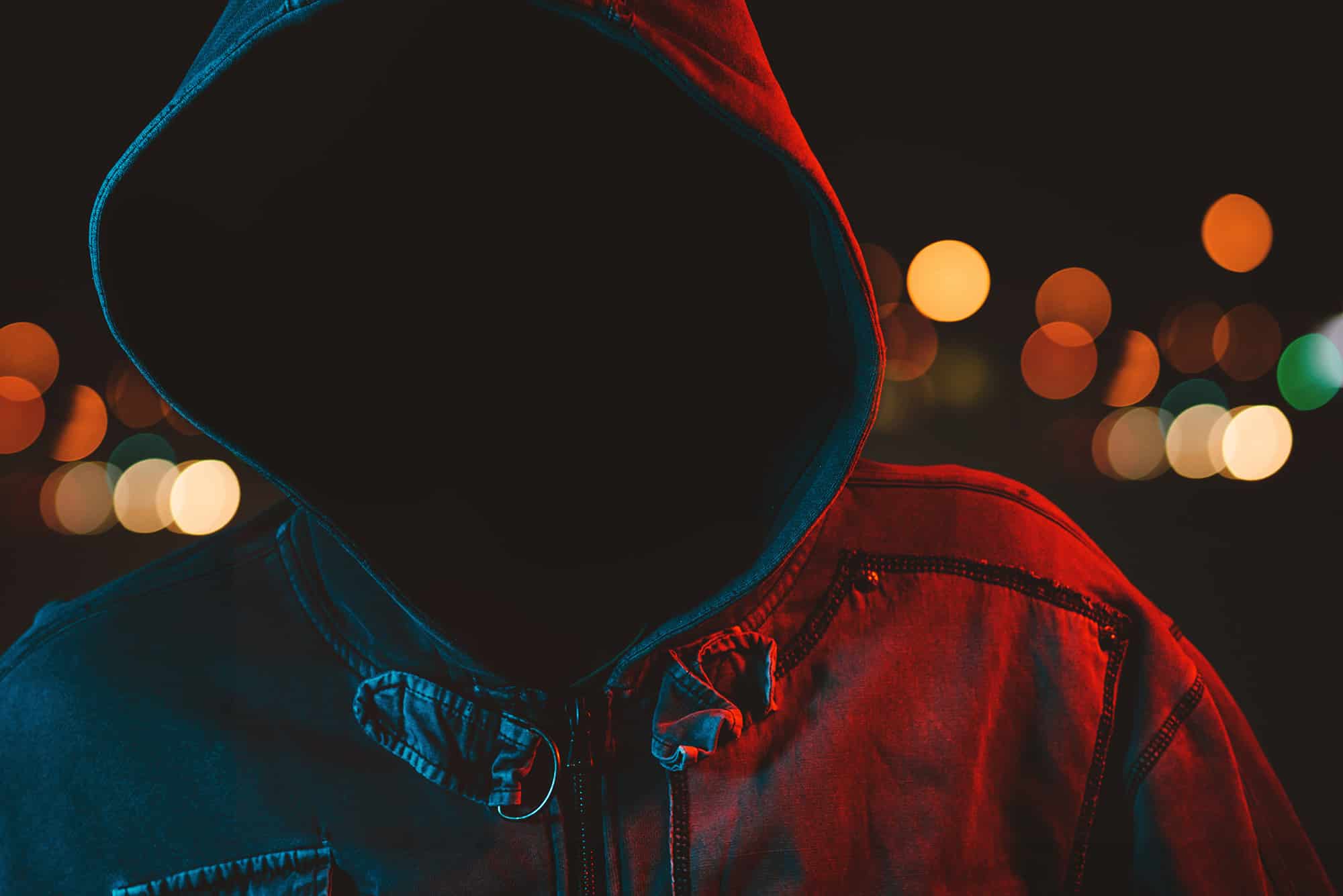 Stalking involves a pattern of malicious, intrusive behaviors and unwanted attention. Someone might be stalked by an ex-lover, a casual acquaintance, or by someone he/she has never met. Usually, however, a stalker is someone the victim knows.

About 1 in 5 female victims and 1 in 14 male victims experienced stalking between the ages of 11 and 17. The National Center for Victims of Crime reports that 1 in 6 women and 1 in 19 men have experienced stalking victimization at some point during their lifetime in which they felt very fearful or believed that they or someone close to them would be harmed or killed.

While we often associate stalking with someone lurking in the bushes outside someone’s house, stalking can also refer to various other forms of harassment, such as repeatedly calling someone’s home or place of business, vandalizing personal property, or even leaving someone unwanted written notes or gifts. Stalking can come in the form of threatening phone calls or text messages. A stalker repeatedly contacts, follows, sends things, and talks to the victim when the stalker’s attention is not wanted. Sometimes stalkers threaten their victims and their families.

Stalking victims are often very fearful or believe that they or someone close to them could be harmed or killed as a result of the perpetrator’s behavior. Effects of being stalked range from mild anxiety to crippling fear and intense anxiety that can result in physical symptoms, economic losses, and life-changing behaviors in attempts to avoid being stalked. Because effects on mental health can be staggering, it is imperative that mental health practitioners can identify the problem; assist their clients to ameliorate symptoms; and educate them to recognize stalking behaviors and better cope with stalking incidents.

AA Ross Family Counseling has a board approved CEU course that covers issues faced by stalking victims and what to do.

Sign up for the STALKING: Facts, Effects, What To Do Course
Previous

Abuse or Neglect of an Elderly or Disabled Adult